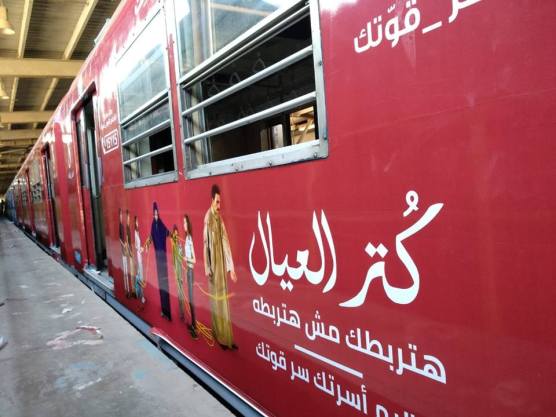 The National Council of Women launched a media campaign in some of the central underground-metro stations in Cairo, including, Ataba, Ramses, Abbasiyah and Cairo University. The campaign, Your Life is Stations … Don’t Let a Station Stops You, which will run for three months, is among the NCW’s projects to end violence against women. The campaign is in collaboration with the United Nations Population Fund (UNFPA). 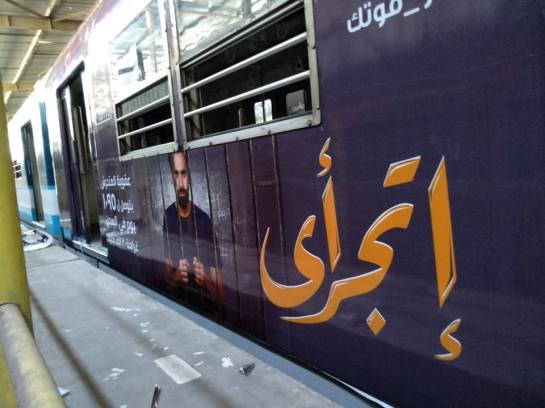 Dr. Maya Morsi, Chair of the Council, announced that the campaign is targeting women and men of all age groups. It encourages women to pursue their dreams and make their own decisions. The campaign also calls upon men to support women and encourage them to realize their dreams. Morsi also explained that the campaign aims at raising awareness on women’s issues and empower them in the economic, social and healthcare sectors; all within the framework of the National Strategy for the Empowerment of Egyptian Women 2030.

Morsi suggested that the idea of the campaign came from the similarities between people’s lives and metro stations. Like trains, people travel through life from one station to the other. Their choices and decisions determine what stations they arrive at. Some choose routes that help them reach their dreams and others choose ones that hinder their growth. 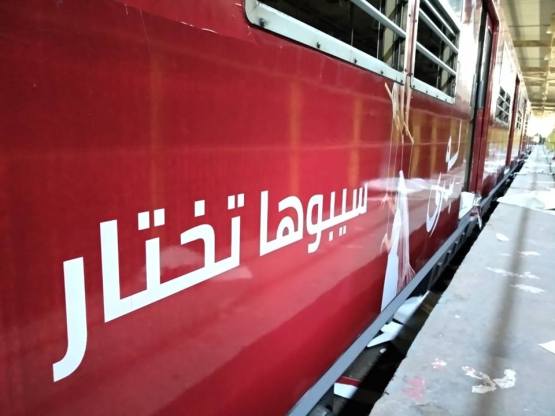 The reason they chose the underground-metro to launch their campaign is because the Cairo Metro is the busiest transportation system in the capital, used by about 2 million passengers per day during the period 2017/2018.

The campaign messages for these issue included:

Stand up to them. Your silence encourages them.

It’s too early. Let her choose.

It’s too early. A child should not carry a child.

Too many children will not tie him down. It will tie you down.

Your health is your and their strength.

Choose to be productive

Choose to have a dream