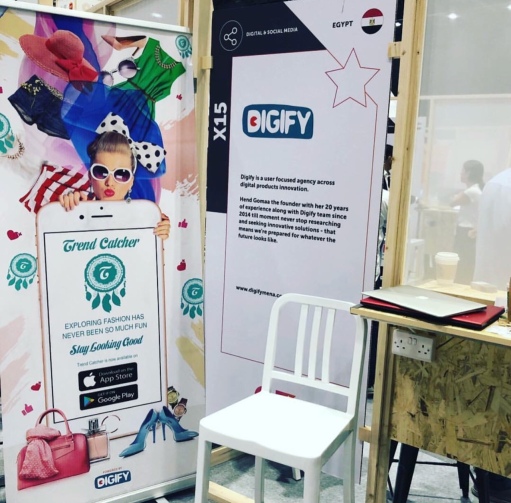 Thousands of hi-tech gurus and enthusiasts from around the word attended Dubai’s Gitex Technology Week, the biggest tech show in MENA and South Asia. The 5-day annual technology extravaganza, first launched in 1981, was held at Dubai’s World Trade Center from Oct 14-18, 2018. Among the world’s renowned startups, innovators and entrepreneurs, Hend Gomma and Digify team attended the show to introduce and pitch their latest creation, Trend Catcher, to consumers and global investors. Trend Catcher, is the first fashion styling app in the Middle East which offers accessible and free styling suggestions to women. 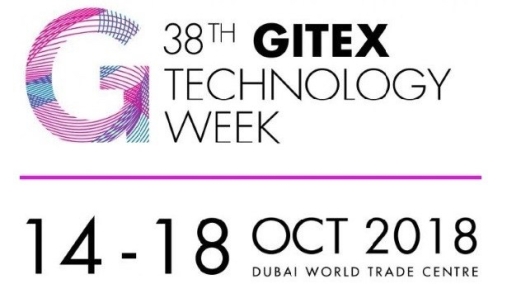 With several incubators and accelerators looking for opportunities with startups and products, Gomma succeeded to present Trend Catcher to them as well as develop contacts with investors in Dubai and Saudi Arabia. Through the heavy flow of traffic to Digify booth, Trend Catcher received wide exposure from the exhibition visitors. “Their overwhelming response was encouraging and promising,” say Gomaa.

During the event, Gomaa had “fruitful” pitch meetings with both Paul Yoo, the CFO at 500 Startups, a global venture capital fund and startup accelerator, and Audra Shallal, Board Member of Nordic Female Business Angel Network. She also received invitations from accelerators to give more talks about the app after the event. 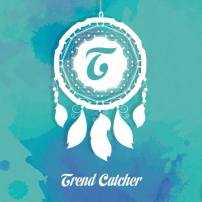 Digify team had no luck with the competitions held during the show, “The ideas presented were great. Competitors were from everywhere and the competitions were very aggressive, as prizes for some reached $100.000. However, we’re content with our accomplishments so far. It was a great experience for us overall. It gave Digify more exposure and was a successful soft launch for Trend Catcher,” Gomaa concludes.

To download TrendCatcher from the Apple Store here, or from  Google Play here

Dress to Impress with Trend Catcher, the First Fashion Styling App in the Middle East