In spite of the vast efforts by various organizations and human rights groups to empower women, a significant percentage of women around the world continue to suffer from objectification.Needless to say, in many cases, objectification starts at home.

Parental beliefs, cultural factors and the goals parents set for their children determine their parenting styles. These styles, if not channelled in the right direction, may in turn create lasting psychological effects on the children. A large scale of Egyptian parents raise their children in an authoritarian manner. They control their children with an absolute set of rules, rarely provide them with justifications or reasoning. Yet they expect the children to follow these rules with no questions asked. These rules are usually harsher for girls. Theyfocus mainly on their morality and modesty, and control their social interactions, relationships and sexual behaviours. Girls are expected to lead a virtuous life and are held responsible to protect their reputation and maintain the family honor.

In addition, the different objectives parents have for girls versus boys are a major causality for gender discrimination. For boys, the main target for them is to receive an education and have successful and financially rewarding careers; whereas marriage at an early age is the main goal for girls.

For decades, society has defined the roles of men and women, a definition that is outdated and ultimately unfair. Thus, no matter how successful women are in their professional careers, this success is underrated by family members and society whose main concerns and priorities are for them to get married.

Over the past few decades, the role of women has expanded to careers outside their homes, mostly to help provide for their families. This created an inevitable need for change in what society has dictated as the “right” choice for both men and women. This need for change also extends to marriage ideologies, where it is no longer acceptable for a lot of young women to get married solely because a man can provide for them. The current belief that the value of a woman is merely in her looks, reputation and productive ability is degrading and it creates further objectification.

Not only that, but the manner in which women and their families are portrayed in the media as gold diggers further emphasizes that the wealth of a man is what matters most in a marriage proposal. Consequently, it’s also unjust to value men based on how much they earn and treat them as ATMs instead of humans with deeper needs and qualities. Undoubtedly, this culture has shaped women to accept abuse, extramarital affairs and lack of a husbands’ contribution in household responsibilities. Not only that, but they came to believe that the more they sacrifice in the marriage, the better wives they are. 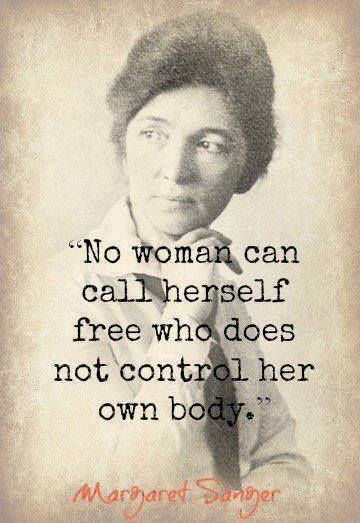 Meanwhile, modern day requirements for a successful marriage have become more broad and sophisticated. We’re now looking for moral and intellectual compatibility, understanding, support and maturity from both partners. Accordingly, the absence of those elements has led to a soaring increase in divorce rates. It has become a fundamental need that women be viewed and appreciated on a deeper level than their appearance.

Marriage is a partnership. As with everything else, balance is key for any healthy relationship. We cannot expect that one partner should carry the entire responsibility, while the other exerts little to no effort. A balanced relationship not only expresses care for children, household and marriage, but it also shows how partners care for and respect each other. It’s the first step on the road to combat females’ objectification.