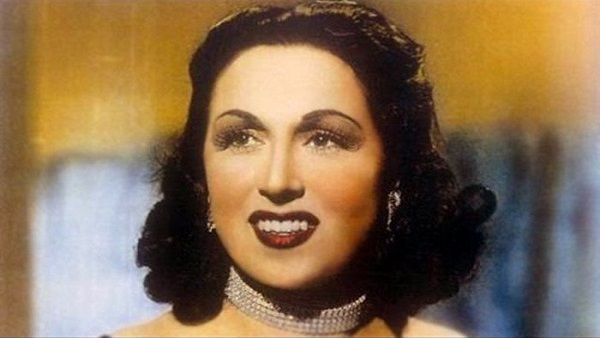 Today, February 17th, marks the 100th anniversary of the birth of legendary Egyptian singer and actress Laila Mourad. Although Mourad’s career was cut short by her early retirement, at the age of 37, her songs and movies still captivate millions of her lovers in Egypt and around the Arab world.

The daughter of a cantor and a Jewish convert to Islam, Lilian Ibrahim Zaki Mordecai, who later took the stage name Laila Murad, was born on February 17, 1918. Her father was music composer and singer Zaki Murad and her mother, Gamila Solomon, an Egyptian Jew with Polish roots. Laila’s youngest brother, Munir, was also a famous musician and singer. 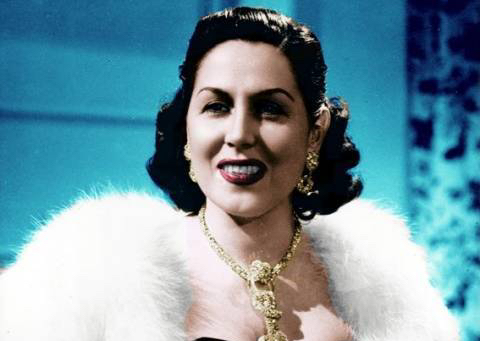 Due to immense financial difficulties, Zaki Mourad left his family behind and traveled around the Arab world for better work opportunities. He ended up in America. Because of the lack of family funds, Laila and her sisters attended the missionary school of Notre Dame des Apotres, where they received free education. Singing Christian hymns at school brought attention to her unique vocal quality. As the family’s finances ran down, she worked as a seamstress to help her mother with the expenses of her 6 siblings. 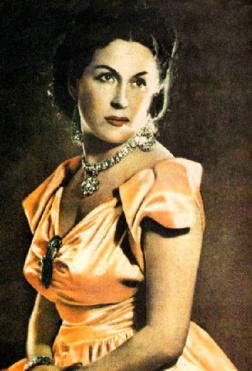 Upon her father’s return from his 7-year journey, he coached Laila to sing, together with his friend, Dawood Hosny, the famous Egyptian Jewish composer. At 14, Laila performed in private and public concerts.  Two years later, she participated in the inaugural celebrations of the Egyptian state radio. Her song became a hit, and she started recording her songs.

As her fame soared, director Mohamed Karim hired her for the leading role in her debut movie “Yahia El Hob,” (Viva Love) in 1938. with renowned musician and actor Mohamed Abdel Wahab.

Her performance appealed to producer, actor and director Youssef Wehbi. He nominated her to play the leading role with him in the movie “Leila Momtera,” (A Rainy Night). It didn’t take long for Laila Mourad’s career in movies to boom. Within few years, she became one of the most popular and highest paid movie stars. in the 1940s, she was paid LE 15,000 per movie, at a time when one Egyptian pound was worth 4 dollars. 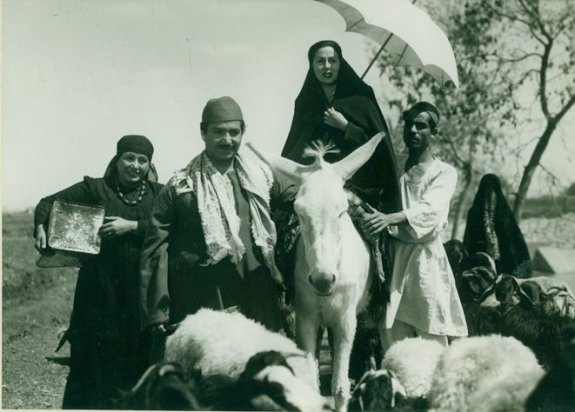 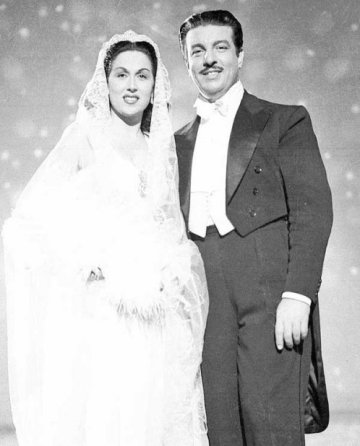 Laila Mourad married 3 times. She met her first husband, actor and director Anwar Wagdy, on one of the movie sets. They married in 1945 while filming the movie “Laila the Daughter of the Poor,” which Wagdy also directed. A year later she converted to Islam. They separated both professionally and romantically in 1953, after filming together more than 10 of the most successful romantic classical duets in the history of the Egyptian cinema.

After her divorce from Anwar Wagdy, Murad married Wagih Abaza, a member of the Free Officers Movement and a son of an affluent Egyptian family, who opposed this union. Their short marriage ended after Murad gave birth to her son, Ashraf.

Her third and last marriage was to director Fatin Abdel Wahab. Their marriage lasted 11 years and resulted in one son, Zaki, who later became an actor and director too.

Laila Murad faced the biggest plight during her career when she was accused of supporting the State of Israeli, after a Syrian magazine published a story portraying her as a spy working for and donating 50,000 pounds to Israel. As a result, her movies and songs were boycott in the Arab world. 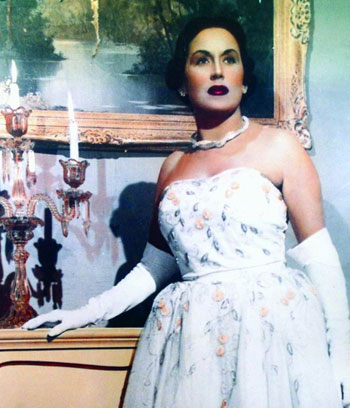 Laila Mourad was acquitted of these charges. Fingers pointed at Anwar Wagdy as the source behind this rumor, to avenge her divorcing him.

After this incident, Murad gave up her career. She disappeared entirely from the limelight, after filming her last movie “Al Habib Al Maghoul,” (The Unknown Lover) with Hussein Sidqi” in 1955. She was 37 years old. 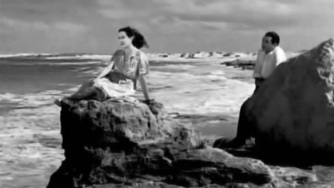 In spite of her turbulent life, Murad, dubbed as The Guitar of the Arab Singing, was an icon of love and romance. She has 27 movies to her name, and a wealth of more than 1000 songs. Eighty-six years after filming her movie “Shate’e Al Hob,” (Beach of Passion), the rock where she sat and sang to her lover, on the deserted beach in Marsa Matrouh, is still a meeting point for lovers, to this day.

**Radwa Hosny is a graduate of the Faculty of Science, Chemistry Department. She is a researcher in the field of biochemistry and genetic engineering. She loves to write about women’s issues in Egypt and the Arab world. She also writes fiction as a hobby.