Gender Inequality in the Workplace 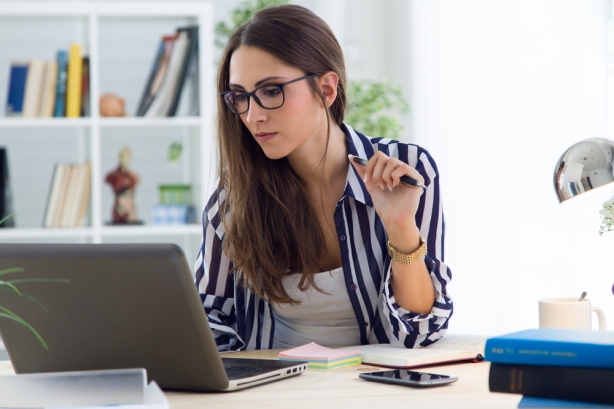 Women all over the world have proven they can succeed in different walks of life. Not only have they caught up with men on the educational level, but some women have also surpassed them. Additionally, women are venturing into male-dominated fields, and are leading influential political roles. However, and in spite of all their achievements, gender inequality at the workplace is still hard to break. Nowadays, women and men work side by side. They attend meetings together and are involved in the same work-related issues. Although women have achieved tremendous accomplishments, there are mountainous obstacles, yet, in their way to reach higher positions. 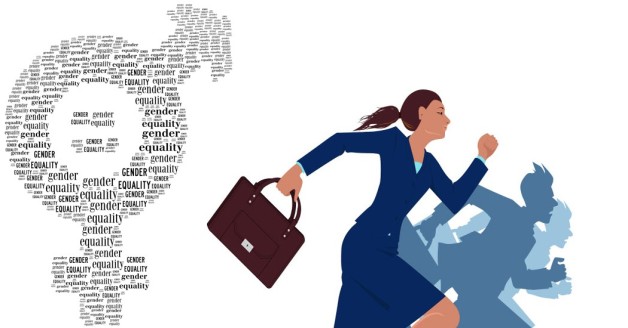 In Egypt, women are regarded as citizens of lesser value, and were destined to stand behind the curtains. However, in spite of the oppression and difficulties they face, Egyptian women managed to break the norm and stand against the challenges. And even though highlighting their successes has been catching a lot of attention recently, it is not a new phenomenon. Since ancient times, Egyptian women held powerful positions, and their accomplishments are recorded on the walls of their temples.

In many business cultures, male employees are promoted not just for their performance, but because some employers overlook women’s promotions on the basis of gender. Men try to move women out of their way by imposing harsh conditions, which impede their business path, simply because they refuse to be managed by a woman. Additionally, cultural beliefs, workplace structures and patterns, inadvertently prioritize men. On the one hand, while leaders are perceived as strong, assertive and confident, which are mostly masculine attributes, women who possess these qualities are seen as aggressive. On the other hand, female individuals who are emotional and empathetic are often considered unreliable. At the end, it is a no-win situation. 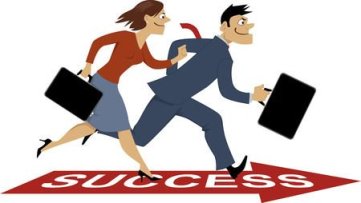 There are also deep-rooted gender stereotypes about the role of each gender. Women suffer from lack of confidence because, most of the time, they are perceived as unambitious and unaccountable, because of their burdensome family responsibilities; hence, they are less likely to advance in their careers compared to men. For instance, relocation is a problem that may face married-working women. In addition, becoming a working mother doesn’t make matters any easier. Women, with families, may spend less time at work than their male counterparts because of their other responsibilities. Their contribution to the household and childcare is tiresome and often impacts the quality of their work; even though they try their best to attain a work-life balance. The less amount of time they spend at work hinders their rapid career growth. 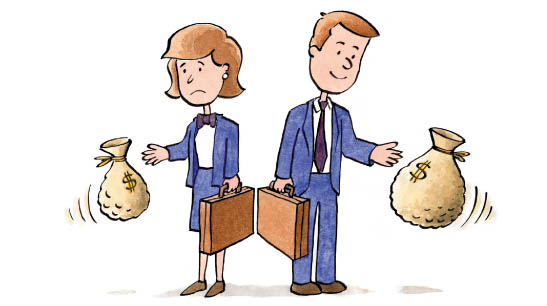 Women exert more effort to prove themselves at work than seize the opportunity to grow on their jobs. Women are entitled for equal as men for the same kind of work. However, gender discrimination is prevalent on the financial level too, as employers also determine the wages according to the sex. Working similarly; over and above, having more duties to fulfill, yet women worldwide are unfairly paid and treated. 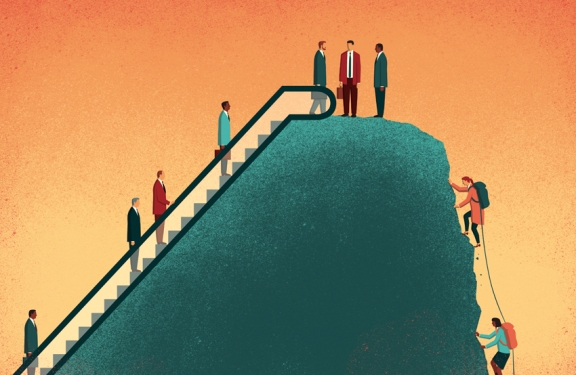 Women face different forms of gender-bias obstacles which are big hurdles for them to grow. They are always recognized according to their gender and not their talents or qualifications. Also, sexual harassment is an additional shameful challenge that women face in the work place. Furthermore, men try hard to prove they have the upper hand and superiority at work; their ego does not accept to report to a female manager. Hence, a kind woman is accused of being weak and unworthy of the position she holds, while a strict and firm woman is perceived as impatient and intolerant. In all cases, women are reluctantly welcomed in the workplace, particularly in leadership and management positions. The sense of non-belonging decreases women’s productivity as they waste a lot of time and exert wearisome efforts trying to prove their eligibility for the job, and that yes, they can. 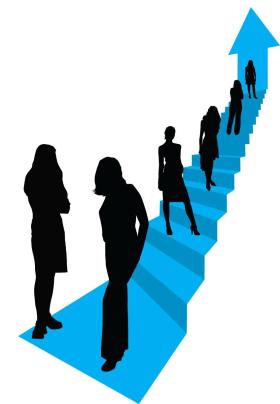 There are extensive impediments that women around the world have to overcome to advance in their careers. Not to mention, being unequally treated for solely gender prejudice. But amongst these dark clouds, there is a little bit of sunshine. In most countries, labor law is rectified with facilitating policies that can effectively help women grow within the workplace. Yet, it remains difficult for some communities to accept leading female characters, particularly in male-dominated societies like Egypt. Nevertheless, Egyptian women have always proved that they can succeed regardless of how hard it may seem, and no doubt they would continue to pave their way up the career ladder. 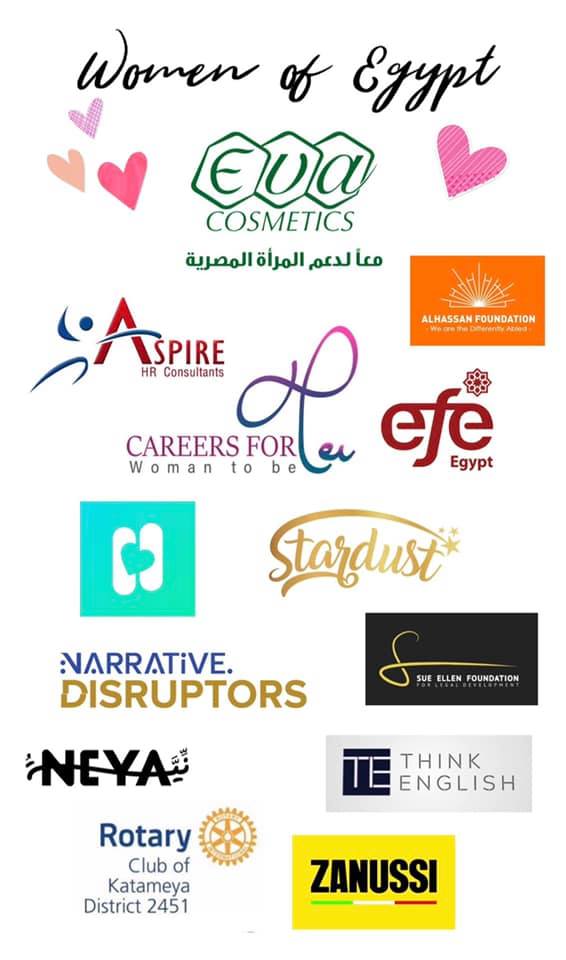