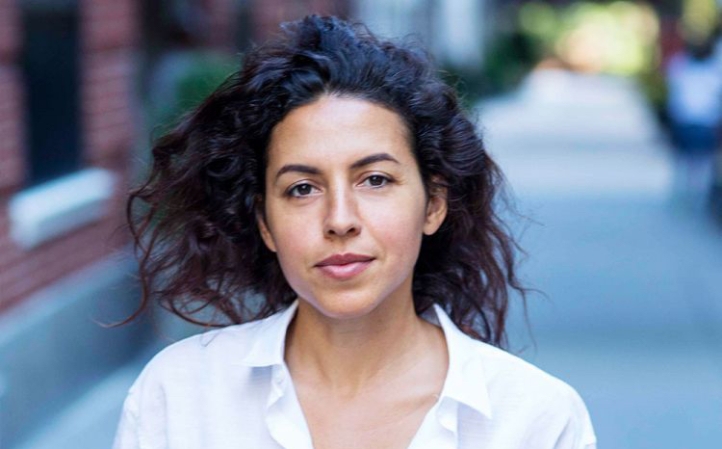 Architect Shahira Fahmy Wins   Tamayouz Award 2019 for Woman of Outstanding Achievement, Highly Commended. Tamayouz Excellence Award, established in 2012, is an independent initiative that aims to advance the profession of architecture both academically and professionally. In 2013, Tamayouz Excellence Award became the first ever award in the Middle East to have a dedicated award for women in architecture and construction. The awards are opened to architects, academics and students all over the world.

Shahira Fahmy, the founder and principal of Shahira Fahmy Architects, which was established in Cairo in 2005. Shahira Fahmy Architects has gained international recognition and presence after winning several awards and competitions in London, Chicago, Switzerland, Istanbul and Dubai. Fahmy has designed and built projects in the Middle East and Europe, and was once hailed by Phaidon as one of the “architects building the Arab future”. Her projects include the masterplan of Andermatt Swiss Alps’ Ski Resort, phase II and III; the architecture of the Allegria Resort, a housing and residential project in Cairo; and the restoration of an experimental arts hall in New York.

In addition to her built work, she has researched rapid urbanisation and mapping, and is a two-time recipient of Harvard University’s post-doc fellowship for her prescient work exploring the relationship between urbanism, governance and cyberspace. Fahmy’s work has been featured in numerous publications, such as The New York Times T Magazine, The Architects’ Journal, The Architectural Review and The Financial Times, to mention a few.

She has taught at Columbia University Graduate School of Architecture, Planning and Preservation; the American University in Cairo; and Cairo University. Moreover, ahe was also a project reviewer for the Aga Khan Award for Architecture 2013 cycle. She is currently working on an affordable housing project in the UK.

The jury members for the Women in Architecture and Construction Award 2019 said about her, “Shahira Fahmy a very talented architect whose work is diverse, authentic and clear,” the jury said. “Her designs originate from the characteristics of the materials used and they are responsive to their surrounding social and natural contexts. Her work shows great attention to detail.

“In addition to architectural design, she specialises in urban and furniture design – her crossover of passions, as well as her methodology, informs her work and creates brilliant and inspiring end results. As a role model, she spreads positive influence to younger generations through her work and in the classroom, where she teaches.”

Alongside her architectural career, Fahmy ventured into acting. She fell in love with the movie industry after designing a set for a movie. Her debut movie Claire’s Camera is a Korean French movie directed by Hong Sangsoo’s was screened in Canne in 2017. She also played the leading role in the Egyptian Yomedine, which was also screened in Cannes in 2018; the only Egyptian movie participating in the festival that year.