The United Nations’ (UN) International Day of Rural Women celebrates and honors the role of rural women on October 15 each year. It recognizes rural women’s importance in enhancing agricultural and rural development worldwide.

The first International Day of Rural Women was observed on October 15, 2008. This day recognizes the role of rural women, including indigenous women, in enhancing agricultural and rural development, improving food security and eradicating rural poverty.

The idea of honoring rural women with a special day was put forward at the Fourth World Conference on Women in Beijing, China, in 1995. It was suggested that October 15 be celebrated as “World Rural Women’s Day,” which is the eve of World Food Day, to highlight rural women’s role in food production and food security. “World Rural Women’s Day” was previously celebrated across the world for more than a decade before it was officially a UN observance.

Rural women and girls are leaders in agriculture, food security and nutrition, land, managing natural resource management and unpaid and domestic care work. They are at the frontline when natural resources and agriculture are threatened. In fact, globally, one in three employed women works in agriculture. Women also collect biomass fuels, manually process food materials, and pump water; eighty percent of households without piped water rely on women and girls for water collection.

World leaders have committed to gender equality in climate change policy and response, yet progress has still been slow.

On the International Day of Rural Women, UN Women is calling for action to support rural women and girls and grow their capacities to respond to climate change through agricultural production, food security, and natural resources management. 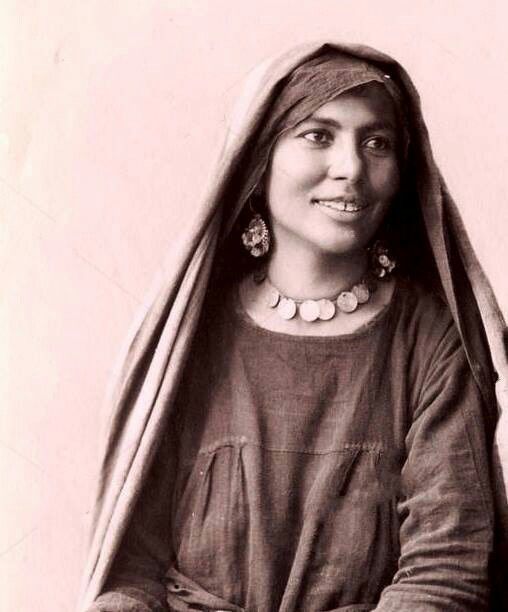