Why Divorce in Egypt May Actually Be A Healthy Sign? 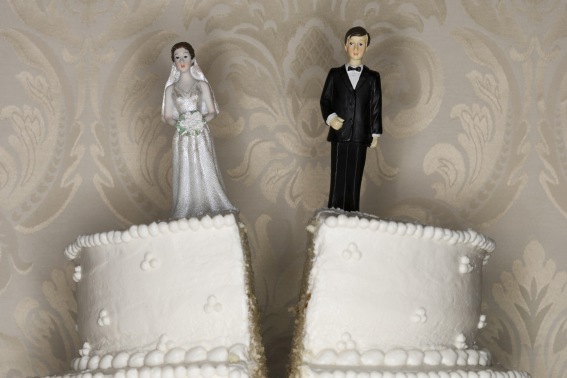 The concern by many over the soaring divorce rates between young couples in Egypt may be argued by others as a healthy phenomenon. Shocking as it sounds to some, but these rates suggest that young couples are rebelling against the obsolete rules and regulations that had once governed and shaped the fate of their parents and grandparents, and forced women to stay in dysfunctional marriages against their wishes. And with the increasing rate of divorce, marriage counselling, a novelty to the society, is thriving.  Marriage counseling is also a positive indication that marital problems that were once concealed and contained behind closed doors and endured in silence, mainly by women, are no longer accepted, nor viewed as shameful taboos, as once believed to be. 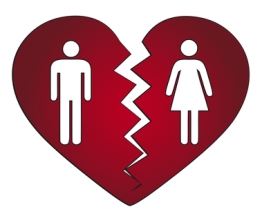 Seeking professional counseling as opposed to older family member’s intervention, to help young couples solve their problems, shows the rejection of these couples to the old rules, terms, conditions and band aid solutions.  Also marriage counselors act independently with no bias solutions that mostly put the blame, responsibility and the burden to salvage the marriage on the shoulders of women.

Many blame the young couples’ irresponsibility for the failure of their marriages, quite an unfair accusation. Dysfunctional marriages existed since the beginning of times, but until recently women suffered in silence, unable to terminate their misery, and many still don’t for various reasons. Because of the belief that divorce may harm the kids, mothers choose to stay in abusive marriages, unaware of how the toxic atmosphere of an unhappy marriage negatively impacts their kids’ emotional balance.

Before the new divorce laws that granted women the right to divorce and maintain the house, if the kids are underage, none working women with no source of income stay married for financial reasons and in fear to end up homeless. And with the loose alimony and child support laws, not all families were ready for the extra expenses of a divorced daughter or grandkids. The irony, however, was that even women who could afford a divorce, still couldn’t get one. It was a right granted only to men to choose when to divorce the women. And while some women couldn’t get a divorce, others divorced against their wishes.

Society stigmatized and alienated divorced women. Viewed by many as loose and unrespectable women, friends avoided them to protect their husbands and their own marriages. Parents restricted their freedoms to guard their tarnished reputation, in the eyes of the society.  The endless battles in courts over the alimonies, child support and custody dragged for years and costed fortunes. Divorced women were nothing but trouble, and families were happy to hand them over to another man to resume their responsibilities.

In today’s world, relations changed. Laws changed. Women work and are financially independent.  The reasons that their mothers and grandmothers stayed in dysfunctional marriages no longer apply to them. And with the social change, they can decide when to terminate the marriage. And with no guilt or shame, they walk with their heads high, for they are setting new rules for how society perceives divorced women. 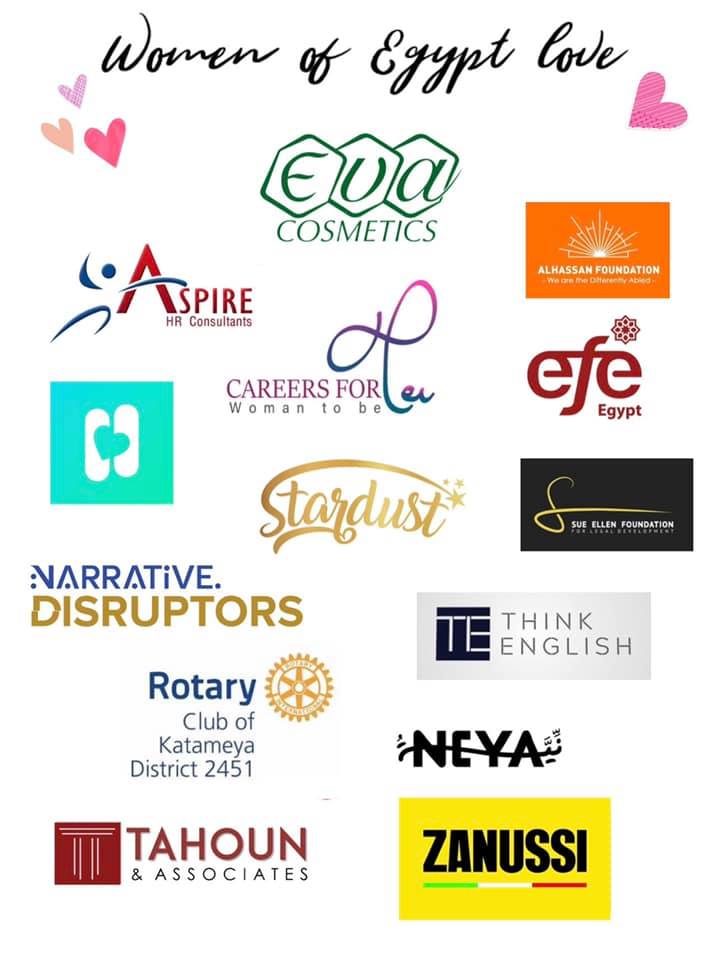